We present one of the most fearsome enemies of the game. Until now, we had only had to fight more or less hard vehicles, but this one … This one is different. If you watch the video well, you can get an idea of ​​what their special ability is and why it is so dangerous.

Without wanting to reveal too much, we anticipate that soon things will be VERY HOT…

After deeply rethinking the in-game enhancement system, we have come to the decision to redo the entire user interface and simplify it. Now there is a store where you can buy the improvements that will be universal. That is, the purchased improvements can be used at any time and any crane to make the game more accessible and fun.

This is a small demonstration of destruction of modular buildings of the DEFENSE CRANE game. The idea is that we can make different sets of buildings based on this idea of ​​desert and abandoned environments.

Sometimes life surprises you and when you least expect it you receive a small gift. We are very happy to announce that Oculus has sent us a development kit with which we can port Defense Crane to mobile platforms and also to its standalone headset Oculus Go. The video is in Spanish but my face of surprise and happiness is universal. Thanks Oculus!

When designing a videogame we do not only think of elements such as graphics or gameplay. The usability of the set can be even more important. It is necessary that everything flows properly, that the user does not find obstacles to be able to do what he wants and that he can access all the options in as few steps as possible. For this, we try to design an interface for the strategic part that gathers all the options at the click of a mouse. We are aware that we have some time without any update, but we are glad to inform you that our family and work obligations have failed to halt the development of «Defense Crane». Perhaps it is a little early to communicate this, but we have almost finished the most important logical part of the game, that is which controls the audio system, player profiles, the graphics options or remapping of buttons and axes in keyboard and gamepad. It has been a hard task, but we think that it was worth. Seeing the screenshots… What do you think?.

On Friday, February 19, we had the immense pleasure to deliver a talk at the Vizcaya College about Virtual reality and video games. We did a revision of what is, how you get, its current state and the software and human team that makes it possible. We want to thank the organizers of the cultural week for the opportunity they have given us to present our game Defense Crane and this world so exciting. 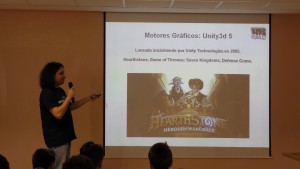 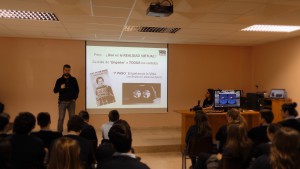 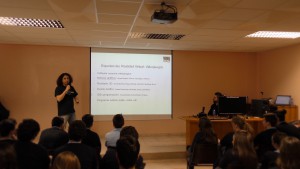 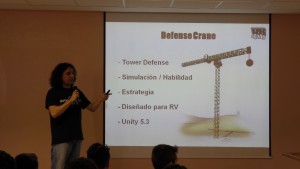 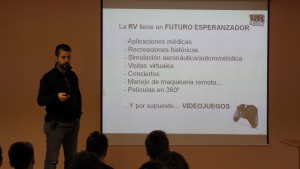 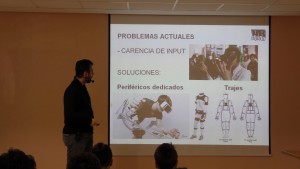 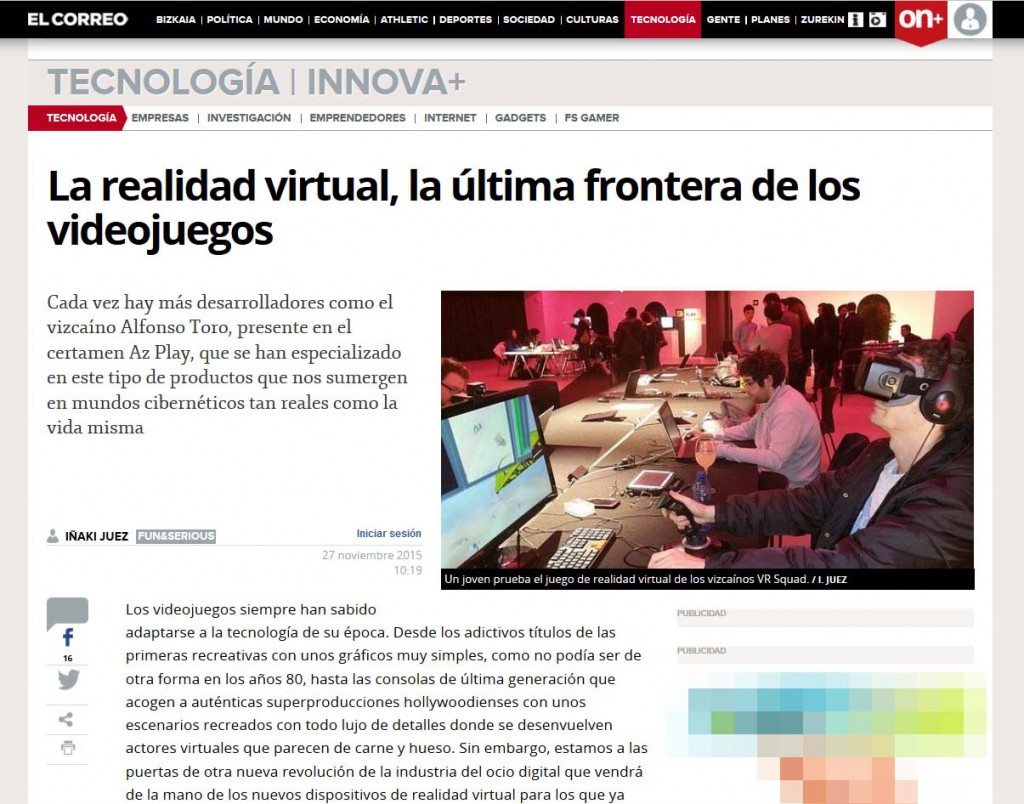 The digital edition of El Correo, which capsized with news coverage of the Fun & Serious Game Festival, dedicated to us an interview that you can read by clicking on the picture. The 2015 edition of the Fun&Serious Game Festival will be remembered because two madmen of video games that form a group called VR Squad presented themselves there with all its utensils to present the demo of a little game that they are developing entitled Defense Crane. They were four days of fun, excitement, meet people, talk (very much) and to give interviews, in addition to dealing with malice aforethought to mythical figures of the video games history. In the middle of so many gala, photo shoot and other mass media paraphernalia, we have left the satisfactory sense that people liked our game and we may have a future in games develop. For it, we have put ourselves again hands to the work and from yesterday itself we are already stinging again code to finish the biggest defense crane´s videogame ever created.